I’m so glad you found me! My name is Setareh Tais, and I am licensed by the State of California to practice naturopathic family medicine. My practice blends modern science, evidence-based research on natural medicines, integrative clinical experience and naturopathic medical philosophy.

My interest in natural and holistic medicine began when I was an undergrad at the University of California, San Diego studying Animal Physiology and Neuroscience. I was on a pre-med track and had my heart set on becoming a doctor. Like most of us, I have a personal story that led me to pursue and appreciate natural and integrative medicine. During college I became more inquisitive about my father’s medical care. I was perplexed that his medical doctor was managing his high cholesterol with medication alone, while ignoring his dietary habits and sedentary lifestyle. Soon after my father started his Lipitor prescription (a statin medication with diabetes and memory loss as new FDA warnings), he began to experience severe muscle pain that caused him to stay in bed applying ice packs to his sore muscles. My father had developed “statin-induced myopathy” which is a well-known side effect of statin medications and was told by his doctor to stop taking his cholesterol-lowering medication. With a little bit of education and encouragement, my father became motivated to begin exercising and improving his diet. He got a gym membership, started riding his bike, and eating salad with his dinner every night. Now 16 years later, he has excellent cholesterol and blood pressure, he is still exercising and eating well, and he doesn’t take any prescription medications.

My father’s medical history reinforced my belief that naturopathic medicine is strongly needed in the United States, especially for patients who don’t tolerate their medications or for patients who have a philosophical preference to avoid unnecessary medications. While all forms of medicines have a place in today’s health care, I enjoy offering an integrative approach to medicine from natural medicines to dietary and lifestyle modifications to prescription drugs when/if they are necessary. In 2004, I attended Bastyr University in Seattle, WA and after graduation I completed a unique holistic and integrative family medicine residency. During this time, I completed a challenging and busy program dedicated to clinical training in both naturopathic medicine and conventional medicine (Internal Medicine, Pediatrics, Reproductive Endocrinology, Gynecology and Cardiology).

I have moved back to Fresno in 2013 to offer naturopathic medicine at Fresno Holistic Medicine. My goals are to determine the underlying cause of illness and to work with you on disease prevention and improving general health. Treatment plans extend beyond a prescription pad, are individualized and treat the whole you, and utilize current scientific evidence.

I am looking forward to meeting you!

Random facts about me: 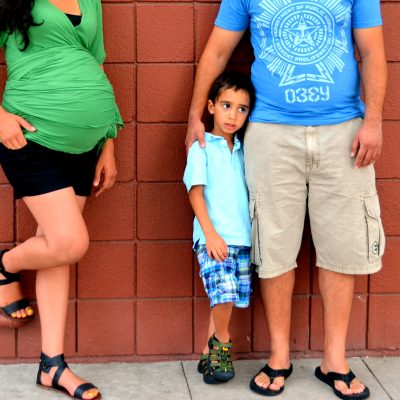 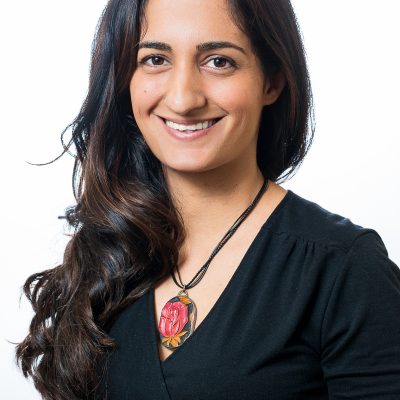 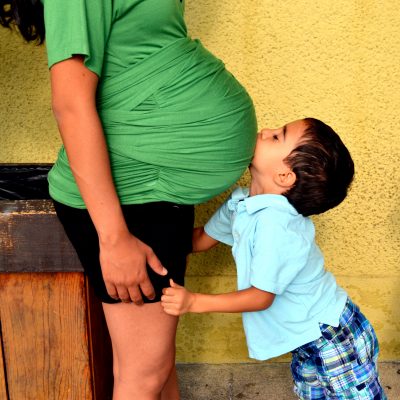 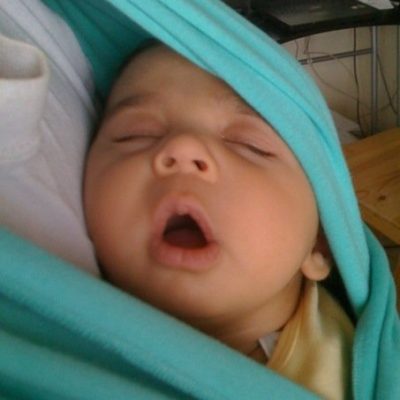 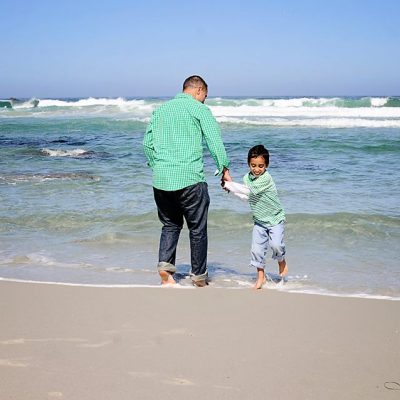 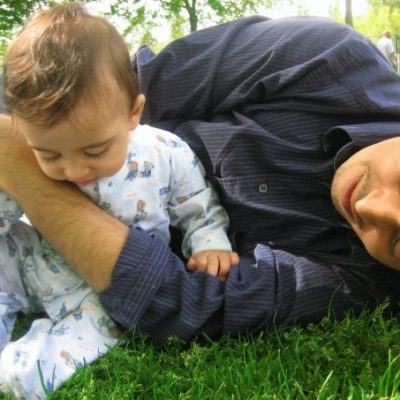 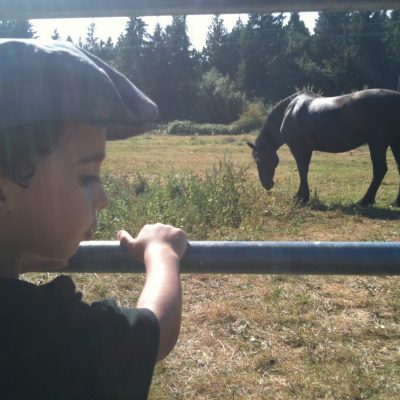 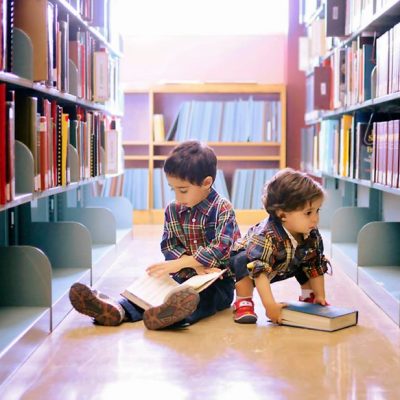 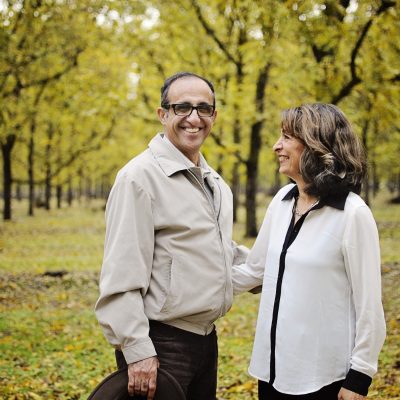 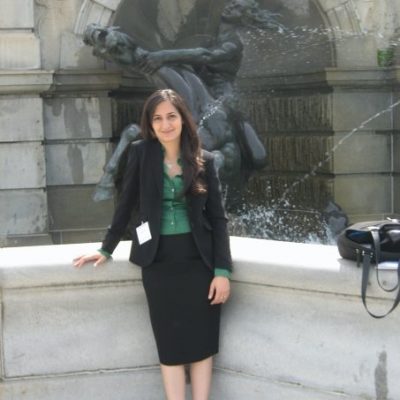 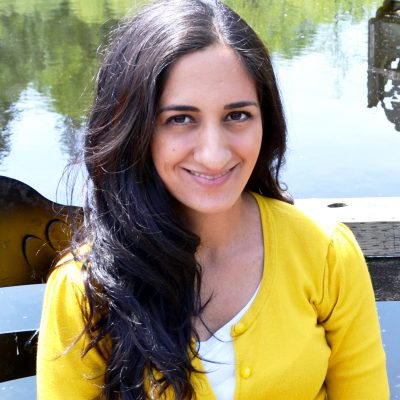 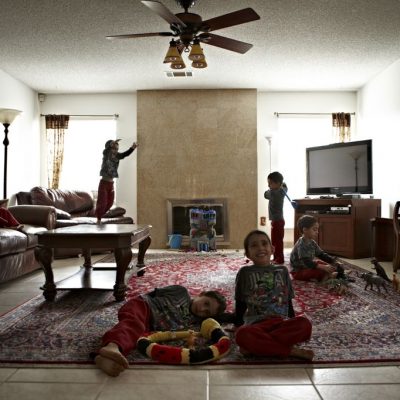 The doctor will hear you now.

Your first appointment with Dr. Tais will include a comprehensive medical history and in-depth discussion about all your health concerns. We want it to be the most enlightening appointment you've ever had.

What Patients Are Saying